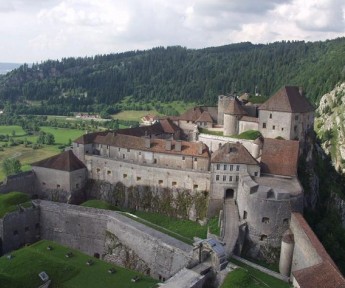 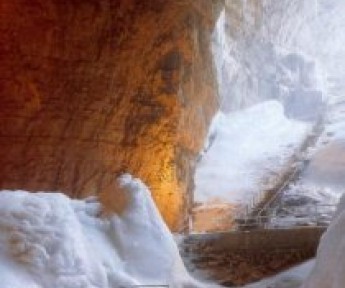 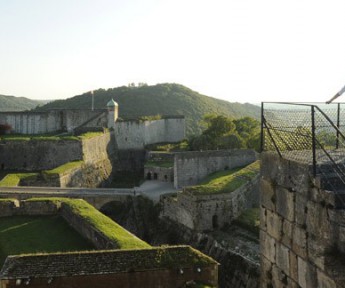 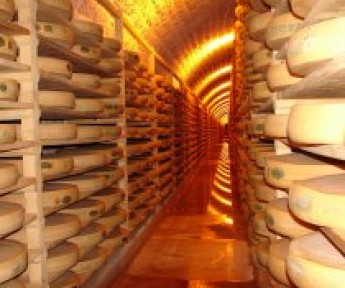 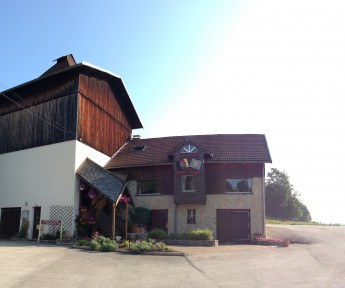 Discover the most imposing tuyé farm in Haut-Doubs (a large chimney, 18m wide) where the elders used to smoke the ham and the famous Morteau sausage. Then enter the little Saugeais Republic with its automatons. 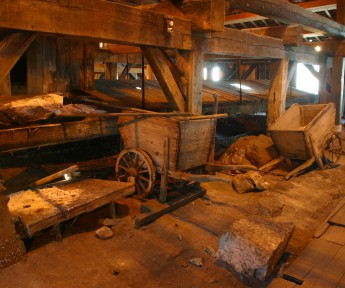